Working Together: Louis Draper and the Kamoinge Workshop

Inspired by the archive of Richmond native Louis Draper, the Virginia Museum of Fine Arts has organized an unprecedented exhibition that chronicles the first twenty years of the Kamoinge Workshop, a group of African American photographers he helped to found in 1963 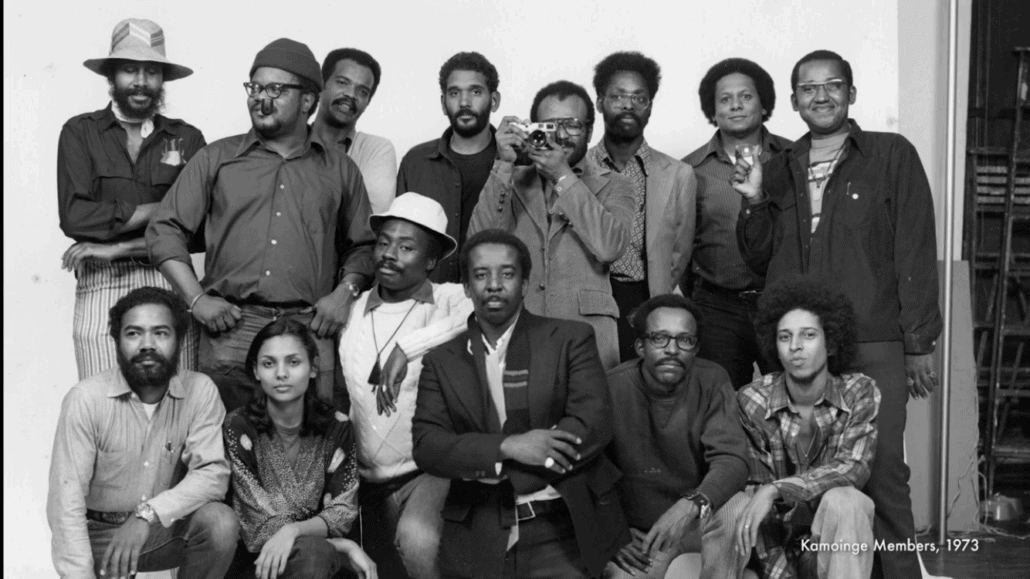 When the collective began in New York City, they selected the name Kamoinge, which means “a group of people acting and working together” in Gikuyu, the language of the Kikuyu people of Kenya. They met weekly, exhibited and published together, and pushed each other to expand the boundaries of photography as an art form during a critical era of Black self-determination in the 1960s and 1970s.

The group organized several shows in their own gallery space, in addition to exhibitions at the Studio Museum in Harlem and the International Center for Photography. They were also the driving force behind The Black Photographers Annual, a publication founded by Kamoinge member Beuford Smith, which featured the work of a wide variety of Black photographers at a time when mainstream publications offered them few opportunities.

In the continuing spirit of Kamoinge, Shawn Walker, Beuford Smith, Herb Robinson, and Tony Barboza have also made significant archival contributions and are among the nine members who recorded oral histories to provide the fullest account of the group’s first two decades. In addition, through a generous grant from the National Endowment of the Humanities, VMFA has digitized the Draper archive—which will be available online.

‘Working Together: Louis Draper and the Kamoinge Workshop’ will be on show at VFMA from the 1st of February until the 14th of June 2020. For more information visit their website.