ART AFRICA met up with abstract artist Vladimir Zagorov following the opening of his exhibition ‘Yellow Movement’ at Graham’s Fine Art Gallery in Johannesburg last week. During this interview Zagorov talks about the reflective capabilities of abstraction, light, and the universal. 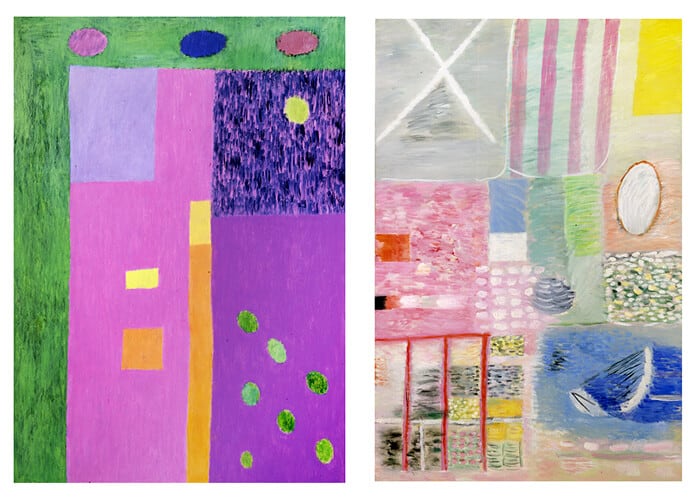 ART AFRICA: Your career as an artist began with quite figurative depictions of everyday life. What brought about your interest in abstraction?

Vladimir Zagorov: By the end of 1970s I began to create figurative art and these became a series, with titles like Humans in the City. This period lasted for a long time – about thirty years. Thereafter two parallel ‘styles’ developed, Humans in the City was both figurative and abstract. At the same time I realised that there were many things in my life that were interesting to me; that I couldn’t only draw figurative subject matter. It was for a short period of time that my figurative art incorporated abstraction.

On your website you describe yourself as a realist. As an artist who now practices in abstraction, to what extent would you say your work functions as a mirror for reality?

I really think I am a realist painter, but realism has a much more complex meaning. I understand myself as a realistic artist,not realistic in the sense of a mirror – to ‘copy’ – but instead realistic in feeling and emotion. I draw realistic feelings with the help of pictorial language. For example, when I create an abstract picture, it is neither a fantasy or a dream. It is my feelings, based on real life, and based on real emotions. And that is why I call my art realistic. My artworks are not a mirror of reality, but a reflection or a personal understanding of reality transformed through emotions. 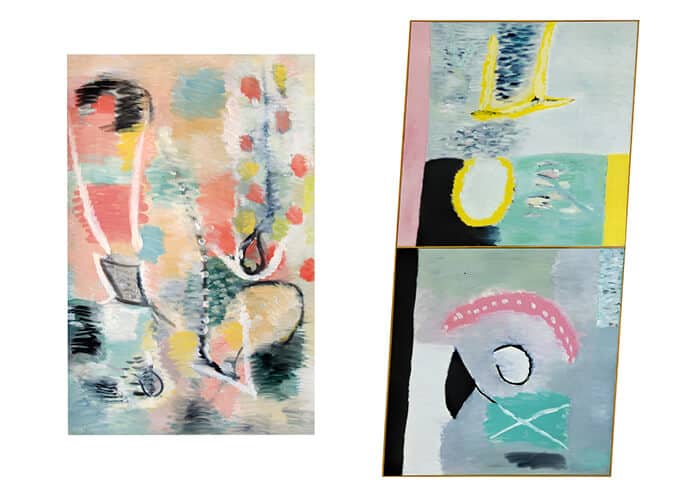 Please tell us about your upcoming exhibition ‘Yellow Movement’ at Graham’s Fine Art Gallery in Johannesburg? Where does the inspiration for this exhibition come from, and how would you define the ‘yellow movement’?

In the word ‘Movement’, I am not referring to anything revolutionary or political. In this case, yellow refers to sunshine – light. Yellow is always in my life; it is a very important accent and it continues with me throughout my life. That is why in some artworks this yellow can be a small point and object and in other artworks it can occupy a whole canvas with this yellow light. Light spills all over the canvas.

In many of your abstractions, there seems to be a kind of compartmentalisation at play – a delineation of isolated forms and shapes – pulled together through the use of colour and mark making. Would you say this focus on the spatial arrangement of objects and signs is intentional?

One day, I thought and reflected about the idea of a seed. It’s the smallest thing which can grow, not only like in real life, but also has an energy, the potential to develop. These seeds can be anything; like emotion, movement, a thought or an idea. It’s a beginning of things.

The first painting after my reflection was The Seeds are Spilled but we do not know what seeds they are. When we spill the seeds, we begin to start a new life. We only see what that life is – how it will grow – later on. 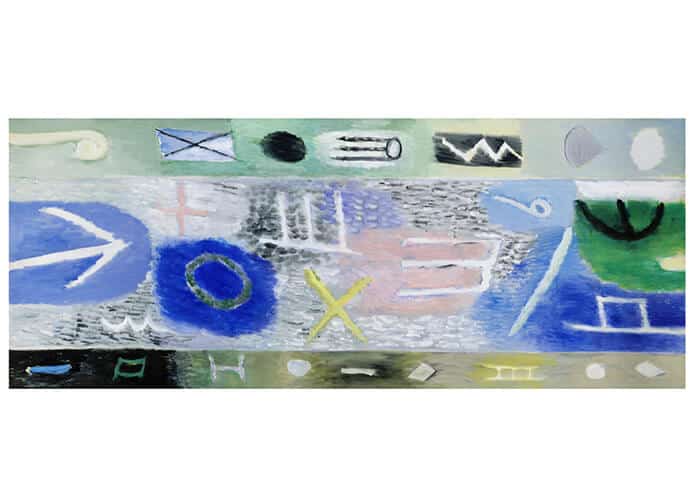 Your work has been called ‘universal,’ due to the various mediums used, and your relationship with both the figurative and abstract. Is this a term you would use to describe your work, and if so, how does your work take into account the multiplicity of lived experiences?

This is a concept of ‘all’. It is a definition of what I feel and what I know. The main thing in this definition is the idea of processes happening at the same time. Another main idea about these things is the permanent stream of all things.

‘Yellow Movement’ will be on show at Graham’s Fine Art Gallery, Johannesburg until the 15th October 2015. His work will also be on show at their stand at the FNB JoburgArtFair 2016, which takes place between the 9th-11th September 2016 at the Sandton Convention Centre in Johannesburg.