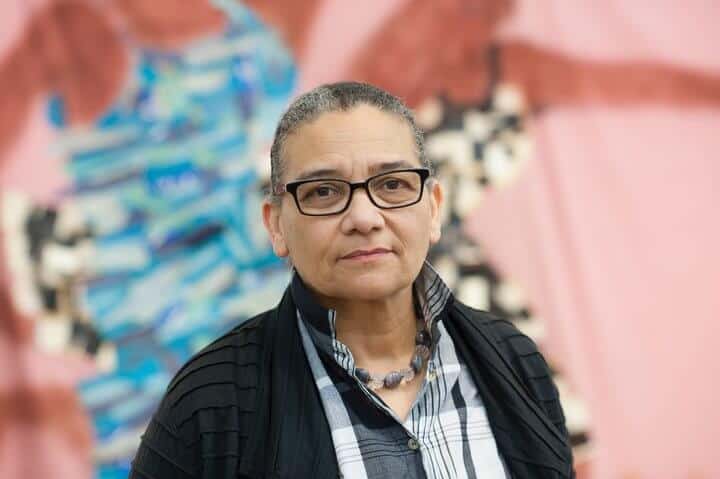 The Turner Prize 2017 has been awarded to Lubaina Himid, it was announced this evening at a ceremony in Hull Minster, in partnership with Tate and Hull UK City of Culture 2017. The £25,000 prize was presented by DJ, producer and artist Goldie during a live broadcast on the BBC. A further £5,000 is awarded to each of the other shortlisted artists. This year the Turner Prize is being held at the Ferens Art Gallery in Hull as a highlight of its City of Culture year.

The jury applauded the four nominated artists for their socially engaged and visually imaginative work. They awarded the prize to Lubaina Himid for a trio of outstanding shows in Oxford, Bristol and Nottingham. They praised the artist for her uncompromising tackling of issues including colonial history and how racism persists today. They admire her expansive and exuberant approach to painting which combines satire and a sense of theatre. The jury also acknowledged her role as an influential curator and educator who continues to speak urgently to the moment.

One of the best known prizes for the visual arts in the world, the Turner Prize aims to promote public debate around new developments in contemporary British art. Established in 1984 by the Patrons of New Art, it is awarded to a British artist for an outstanding exhibition or other presentation of their work in the twelve months preceding 24 April 2017. The shortlisted artists for 2017 were: Hurvin Anderson, Andrea Büttner, Lubaina Himid and Rosalind Nashashibi. 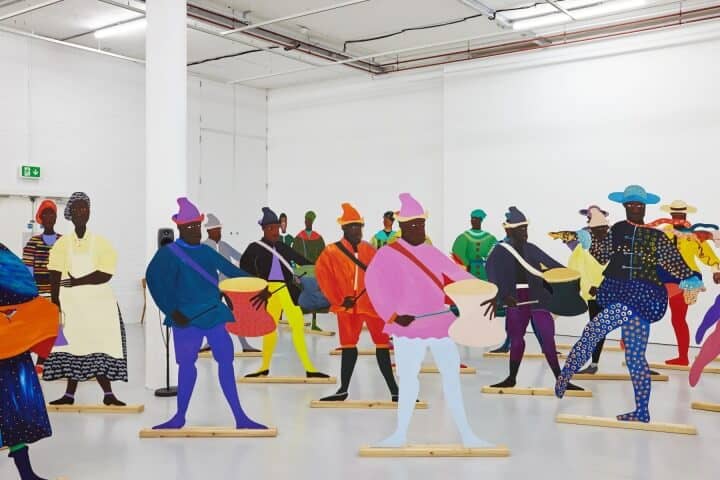 The exhibition of the four shortlisted artists at Ferens Art Gallery in Hull has already been seen by more than 90,000 visitors, making it one of the most popular Turner Prize shows outside London. The exhibition continues until 7 January 2018. Entry is free.

Lubaina Himid is 63 and lives and works in Preston.